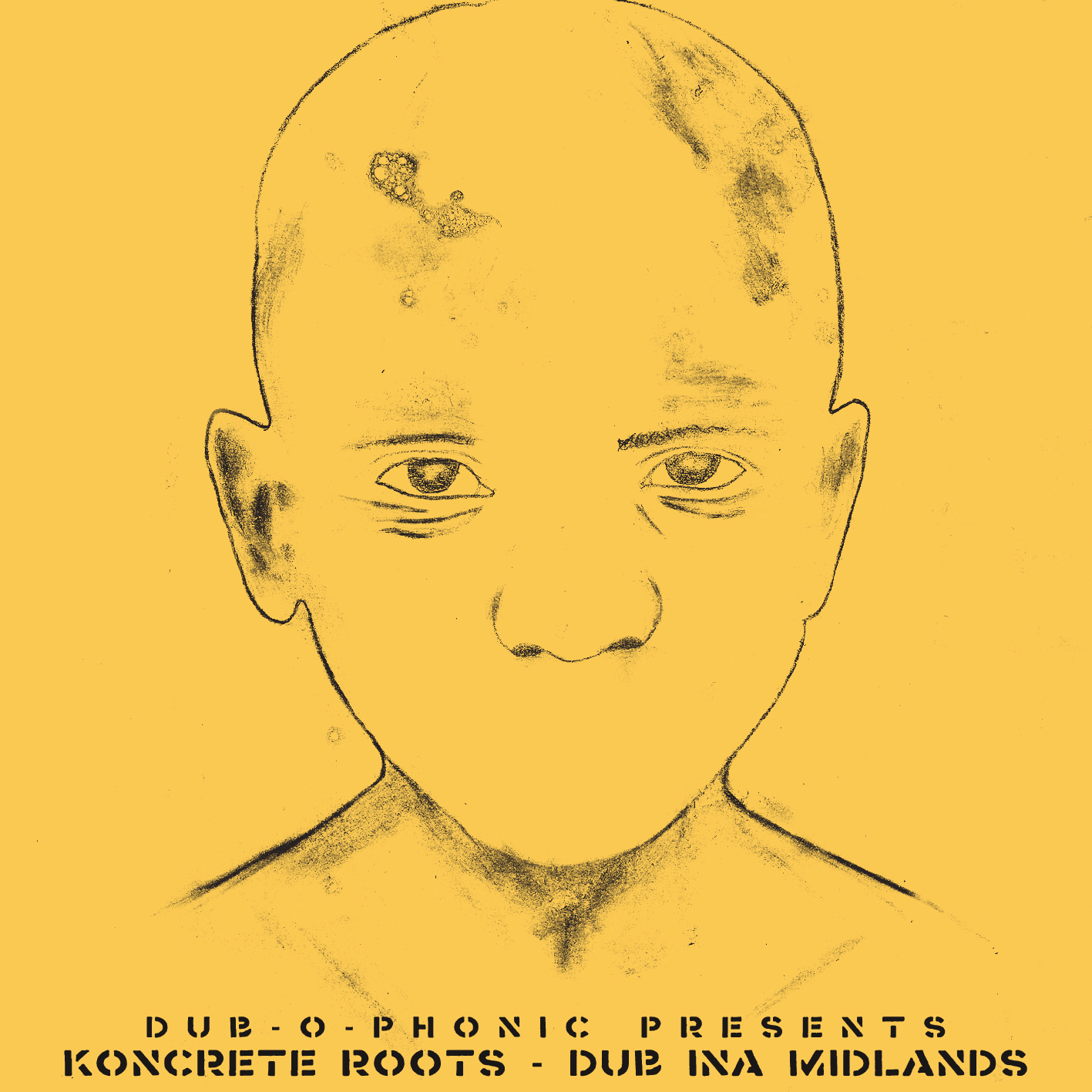 The year 2014 starts with some new dubophonic heights with Koncrete Roots, a one man project by Thomas Kenney from Leicestershire in the East Midlands of England.

From an early age Thomas would listen to a huge amount of music though he would always favour the sounds of Ska and Reggae. Music was always in his blood and he began producing back in 2004 under a different name. The music he was making at the time was a reflection of the scene around him; hip hop and grime. It wasn’t until later in life when he was introduced to (and fell in love with) Dub music that he started to take his own music seriously and started to develop his own sound and style.

Koncrete Roots’ style can be described as a deeply rooted dub sound with a modern day steppa twist. This twist makes all the difference and gives an electro dubness to their traditional rootical sound introducing some great vibes to the massive, entering into the new year.

From the meditative “River Jordan” to the rootical electro steppas like ‘Inity Step” and “Sound Killah”, Koncrete Roots deliver their message of dubness and irieness into the year 2014. Not withstanding his versions of two old time classics, the UK producer seems like a sound warrior, armed with deep basslines and organic melodies like in “Universal dub”, marching to destroy Babylon on his way to Zion.

// KEEP IN TOUCH WITH OUR NETLABEL //