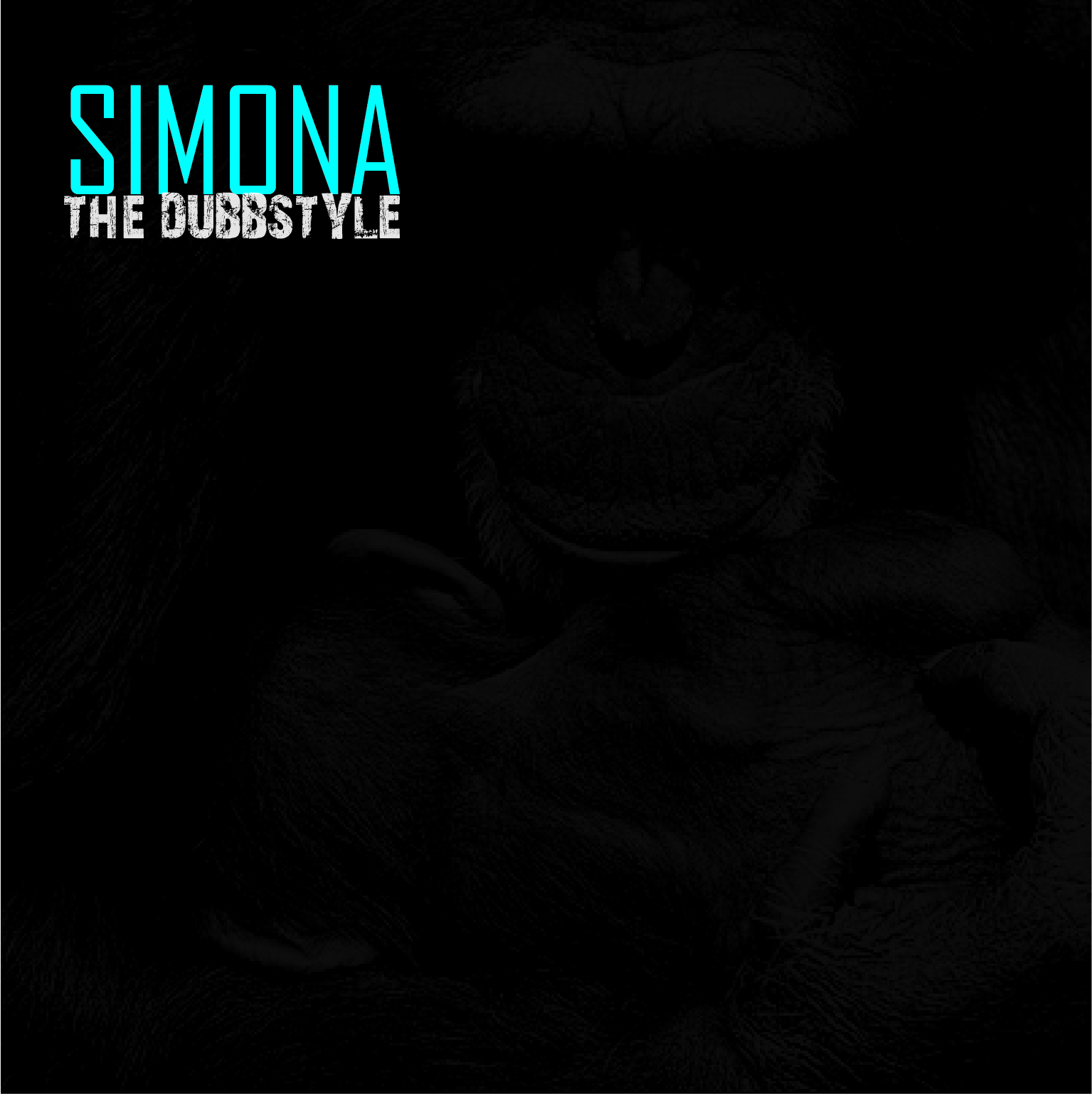 The brothers Mauro Waro Salina and Federico Bindub Salina started making their first appearances to the public five years ago, as djs in the local scene of the city of Mendoza, Argentina. Soon they started incorporating in their sets their own compositions. This happened in the middle of year 2012, when the two djs started demonstrating and promoting their own music through various events in different venues. Their sound is a mixture of trip hop, reggae and dubstep, presented to the audience in a live dubwise style.

In the late 2012 Waro decided to commit himself totally to the bass and Bindub took the role of the Dub Master.  That is how THE DUBBSTYLE was born, a live dub project from Argentina, in the spirit of the new breed of dub acts combining live sounds with the traditional on-stage dubbing. They perform as a duo in Mendoza, Valparaiso (Chile) and Cordoba.

During their live shows there is a very distinct stage presence with them dressed up as monkeys, staying anonymous to the public. Nevertheless, it is the originality of their sound their big asset. Especially during their lives, their sound enters into new dimensions with the addition of many guest musicians on drums, guitar, percussion and horns.

Although quite new in the dub scene, they have already released halfway of 2013 their first EP titled "Blood Fire", a self-release that can be downloaded for free from their own webpage. It is through that release that they were discovered by Dubophonic and were included in the compilation “Explorations in Dub” with the track “Alive”, while they also appeared on the Red Star Martyrs’ EP “Time for tea” serving their own recipe of “Mint tea”.

SIMONA is their second EP, their first on Dubophonic. It includes six brand new tracks by the Argentinian duo, juggling between trip hop beats, dubstep, traditional South America melodies and reggae, all presented in their own original dubwise style. We have included also an unreleased cut of “Bloodfire”, specially reconstructed for this release, featuring Enzo Furiasse on the live trombone, properly dubbed and spaced out. With these words said, please welcome the new heavyweight dub sound from Mendoza!