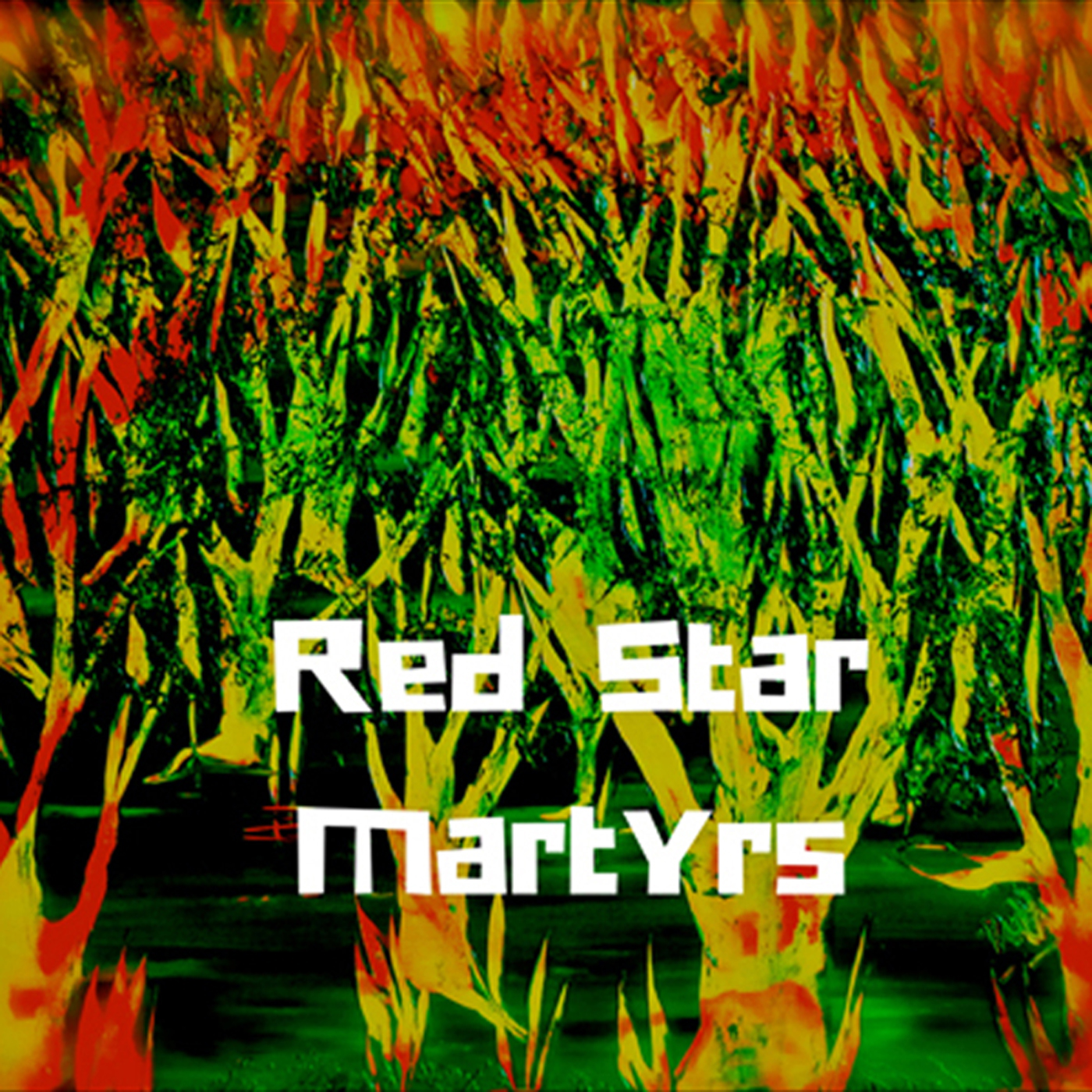 The UK producer Stanley Woodfield, better known under the project-name Red Star Martyrs, has been one of the most active artists since the start of our label.  After having released two EPs, “I & I” (2013) and “Time for Tea” (2014) and contributing in the compilation “United as One (2014), there was a silence for nearly 2 years.  It has been a constructive silence … and today we are happy to announce his first long player. We have been saving this one for you to be our last release of 2016.

The self-titled digital LP includes 14 brand new tracks of total length of 63 minutes from the producer who has managed to set his own sound-mark on our label. Rootikal vibes with a twist and melodic dubwise sounds with live instruments played mainly by Stanley himself are the key ingredients of his style. Guest appearances by I-Rebel, Don Goliath, Madi Simmons, Tallis, Trinity, Kontent, Squidgy Black and Penti from Senti. Give thanks!