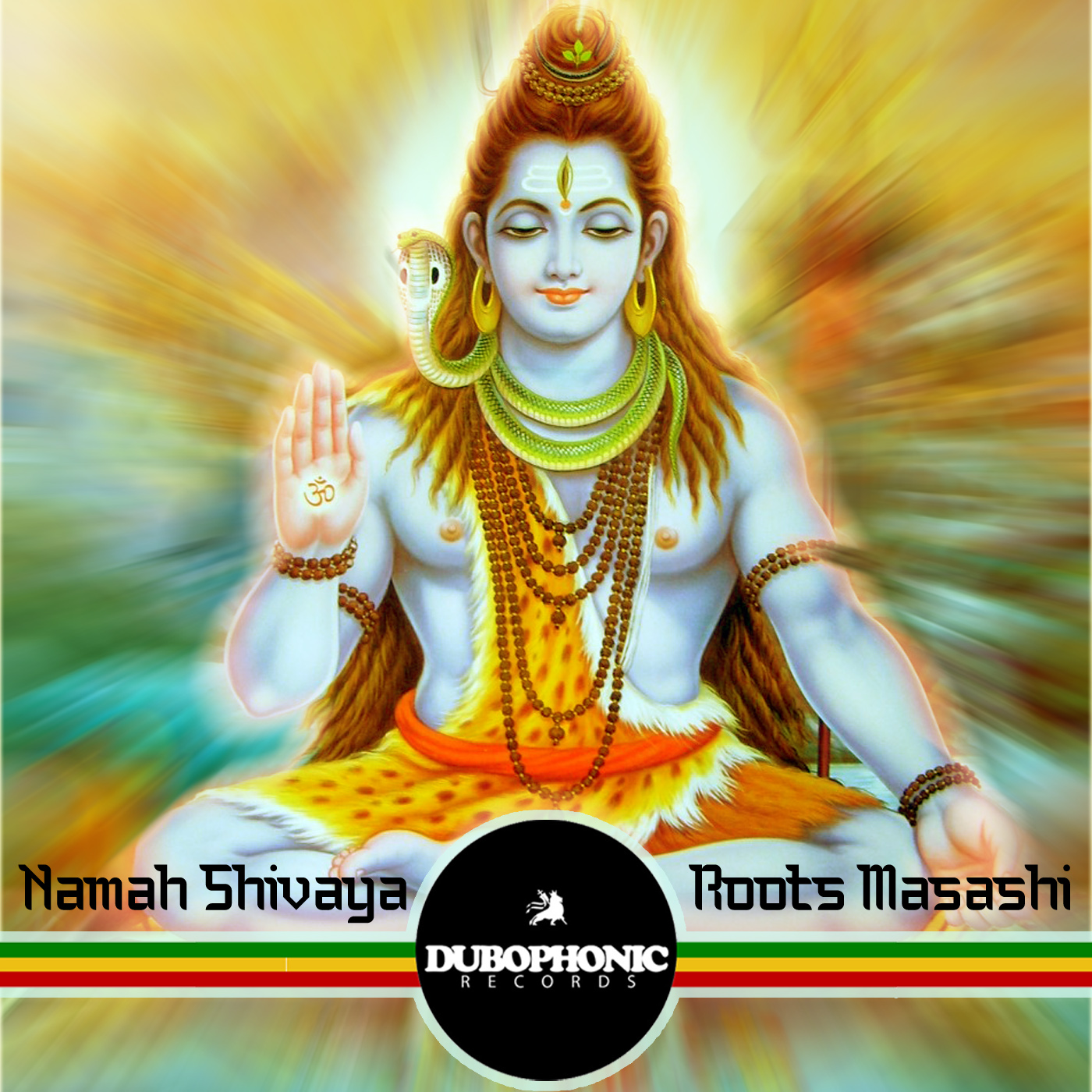 Roots Masashi is a Roots Rock / New Roots composer from Osaka, Japan. He drew his inspiration from friends in high school and fell in love with conscious reggae music.  He was fascinated by Osaka’s dub scene, especially after meeting the “Dub I Roots crew” and “Rebel Culture” in 2012 and soon after, he started building “Roots Far I”, his own Sound System and Digital Live project, based in Kishiwada of South Osaka. His devotion to Roots Rock Reggae, New Roots and Dub guided him all around Japan, touring with the soundsystem and urging him to reach new musical heights