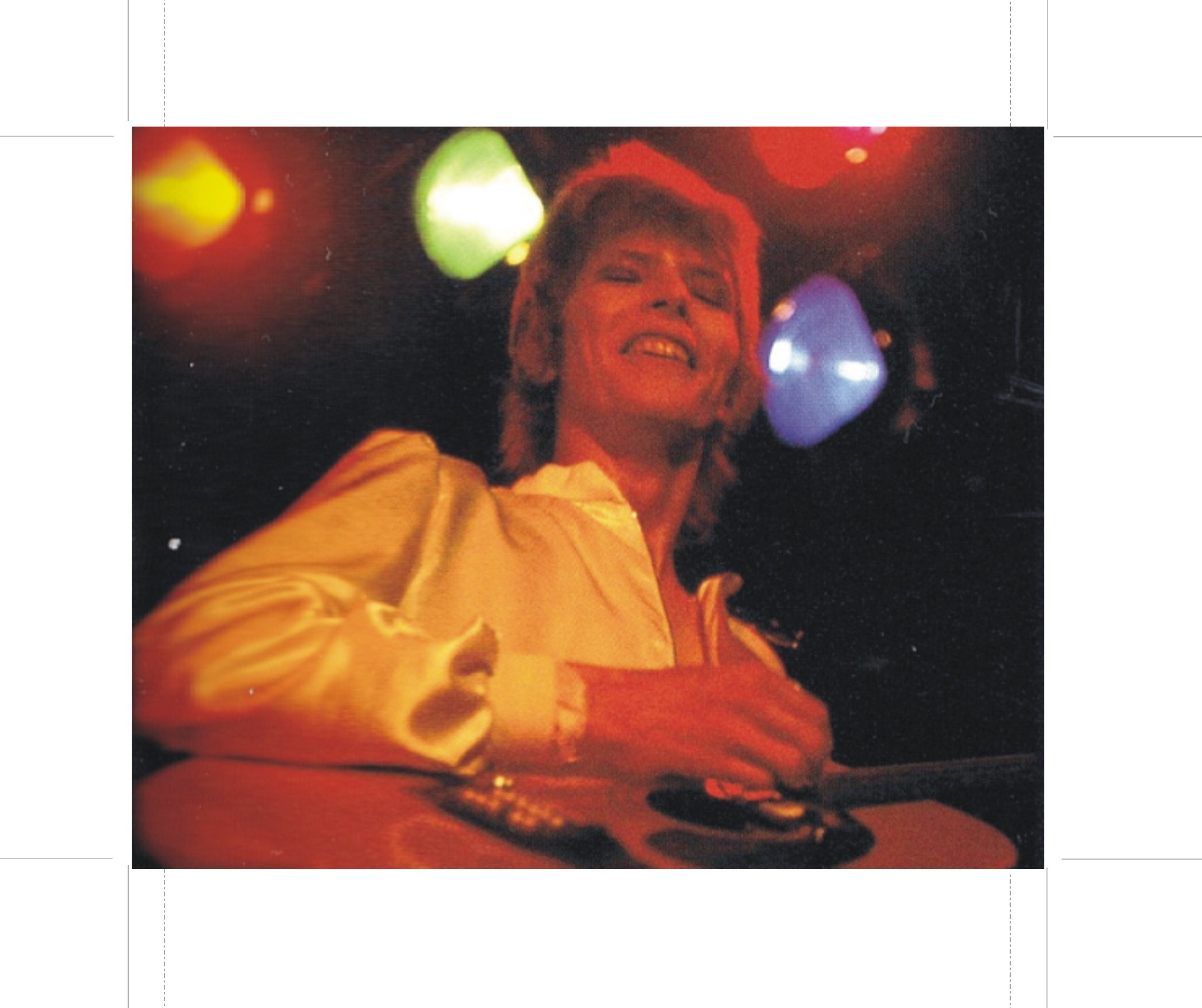 The title for this set in the HG Tapes, the last in volume 15 (almost at the halfway mark), comes from the venue it was believed this show was at - King's Cross Cinema in London in July 1972. However, it turns out that it was played at the nearby Kingston Polytechnic two months earlier. It's incomplete and an average recording, but a set from relatively early on the Ziggy Stardust tour is worth having by any means - especially when it includes the live debut of 'Moonage Daydream'.
Track listing:
1, 6, 7, 13, and 15 from The Rise and Fall of Ziggy Stardust and the Spiders from Mars; 2 from The Man Who Sold the World; 3, 4, 5, and 10 from Hunky Dory; 8 from David Bowie [1969]; 9 from the 'Sorrow' single; 11 from Black Tie White Noise.