NO WAY OUT - Mecano 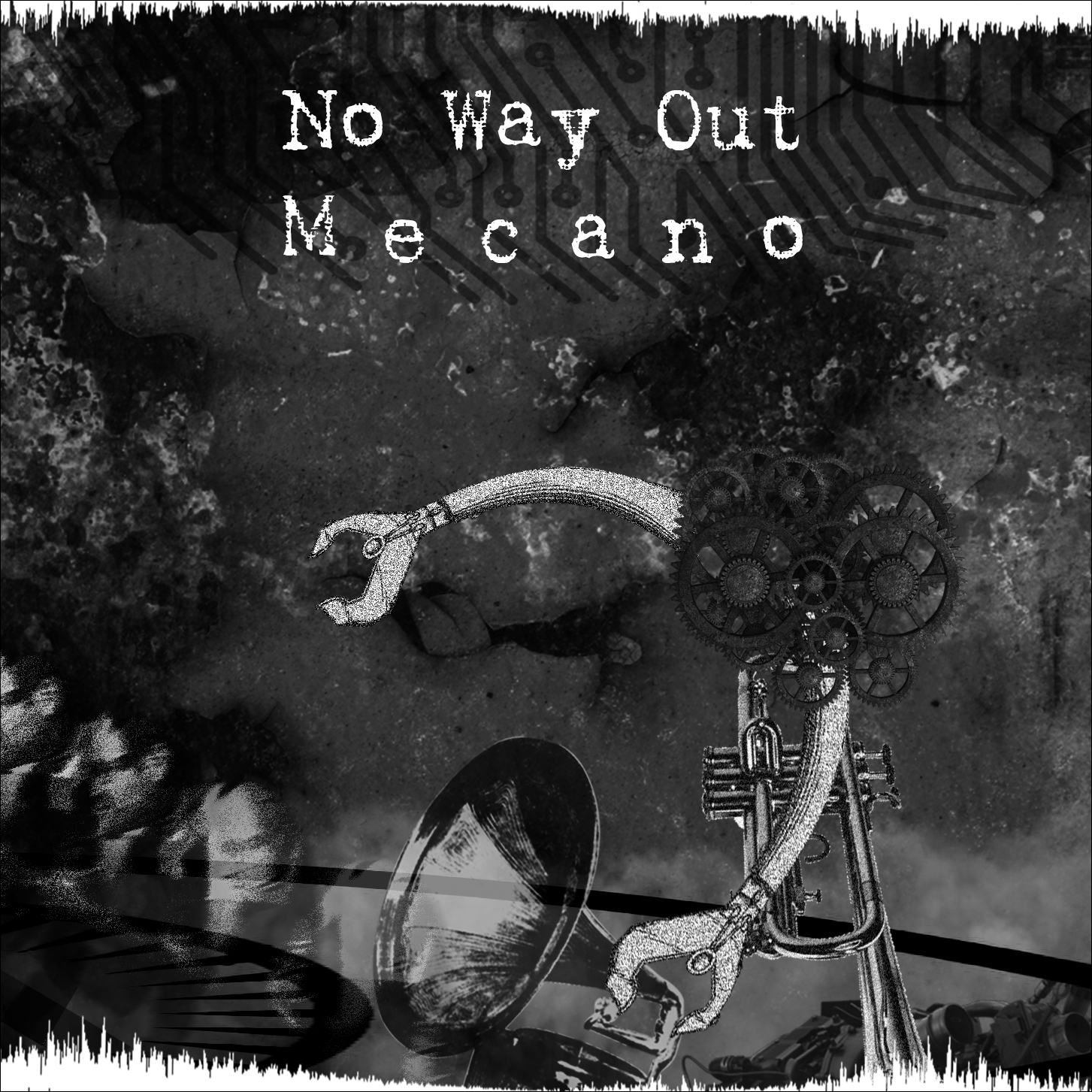 NO WAY OUT - Mecano

Uploaded by Murmure Intemporel on May 9, 2016