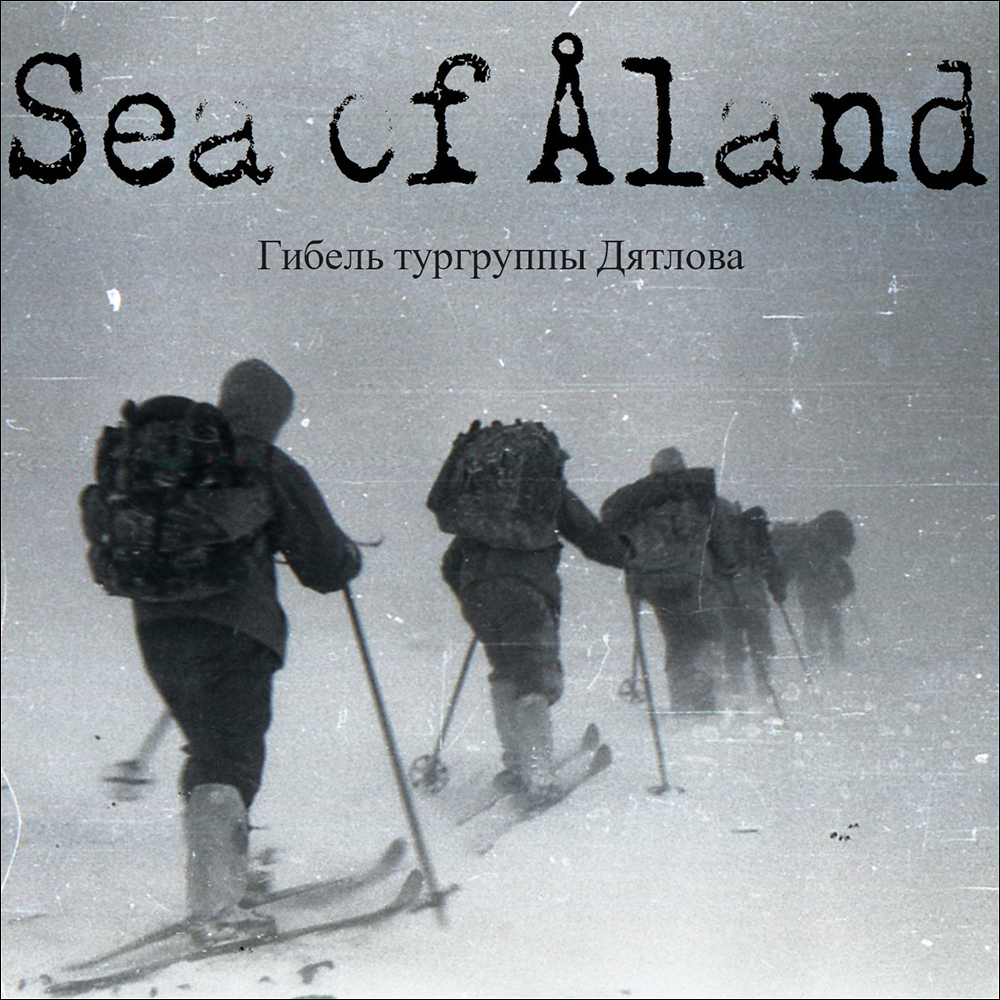 The Dyatlov Pass Incident (Russian: Гибель тургруппы Дятлова) refers to the mysterious, unsolved deaths of nine ski hikers in the northern Ural Mountains on February 2, 1959.
The area in which the incident took place was named Dyatlov Pass in honor of the group's leader, Igor Dyatlov.

The experienced trekking group, who were all from the Ural Polytechnical Institute, established a camp on the slopes of Kholat Syakhl when disaster struck. During the night, something caused them to tear their way out of their tents and to flee the campsite while inadequately dressed during a heavy snowfall and sub-zero temperature.

Soviet Union investigators determined that six victims died from hypothermia and that the three others showed signs of physical trauma. One victim had a fractured skull; another had brain damage but no sign of an injured skull. Additionally, the tongue and eyes of a team member were missing. The investigation concluded that an "unknown compelling force" had caused the deaths.
Several explanations have been put forward as to the cause of the deaths. They include an animal attack, hypothermia, an avalanche, infrasound-induced panic, military involvement, or some combination of these.

Uploaded by Murmure Intemporel on November 30, 2017