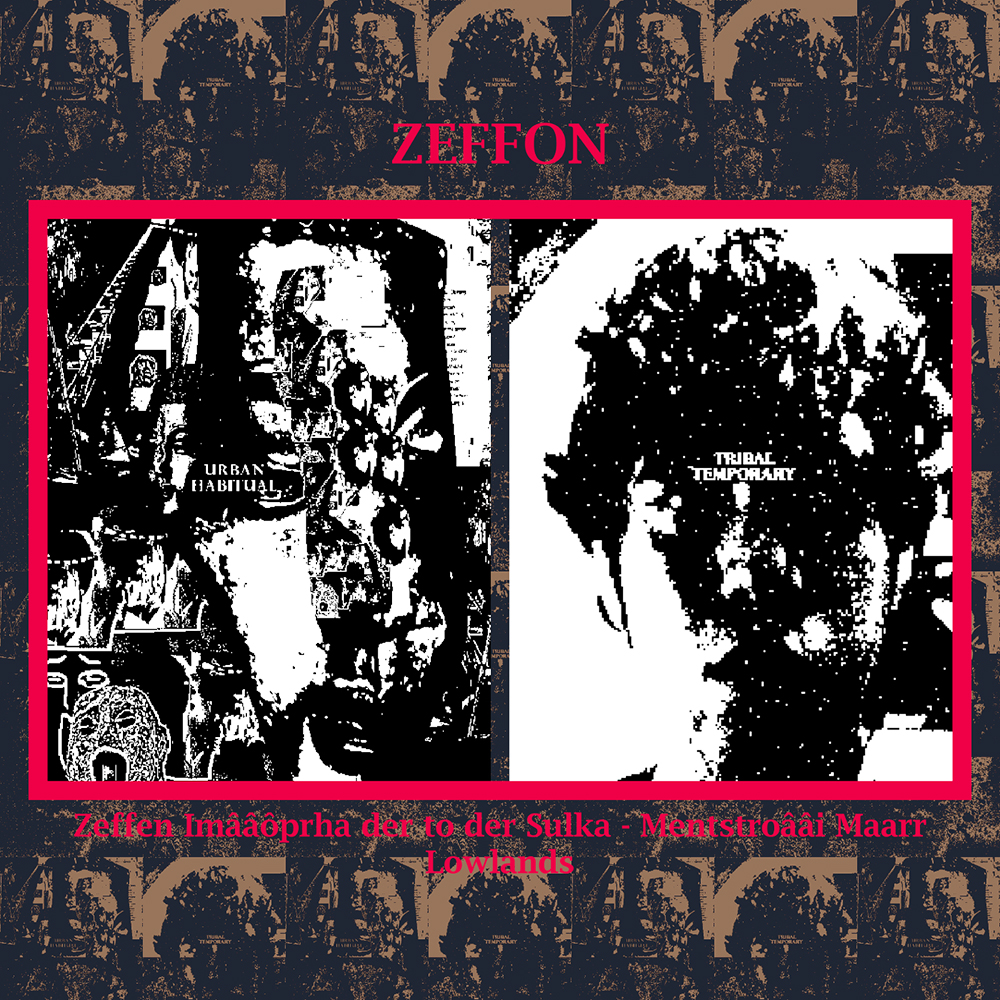 As Zeffon (Renton, Washington - USA), I try to make things that are a little more... surreal.

This album (and its crazy title) are dedicated to the dead and the odd rumors surrounding death. In a few words, the songs themselves are meant to invoke
a sense of malaise and uneasiness.
In a place called Inejeheim, a man became lost after the discovery of a book, thought long lost. The book contained a song to Awaken the Living, which the man percieved as odd, since the Living often wake by themselves (this song is on my previous Cian Orbe release: Delete the Mouth and Inhale). The book itself briefly mentions waking the dead, but does not elaborate.
After playing the song to Awaken the Living, the man set off on his travels, coming to the humid land of Inejeheim. Despite being surrounded by ponds, springs, and rivers of all kinds, the man began to find that water began to quench his thirst less and less.
After many days, he found himself in a field covered in a thick fog. Then, he found a traveler sitting in a muddy pit, and it quickly began to rain. The traveler looked as though he had not slept for days, and so the man sat down to keep the traveler company, and so he might comfort him.
The next morning, as the fog cleared, a farmer found the traveler and man in the pit, dead and shriveled to near skeletons. The ground around them was no longer mud, but appeared parched, like it hadn't rained in that spot for years.

Uploaded by Murmure Intemporel on August 24, 2018