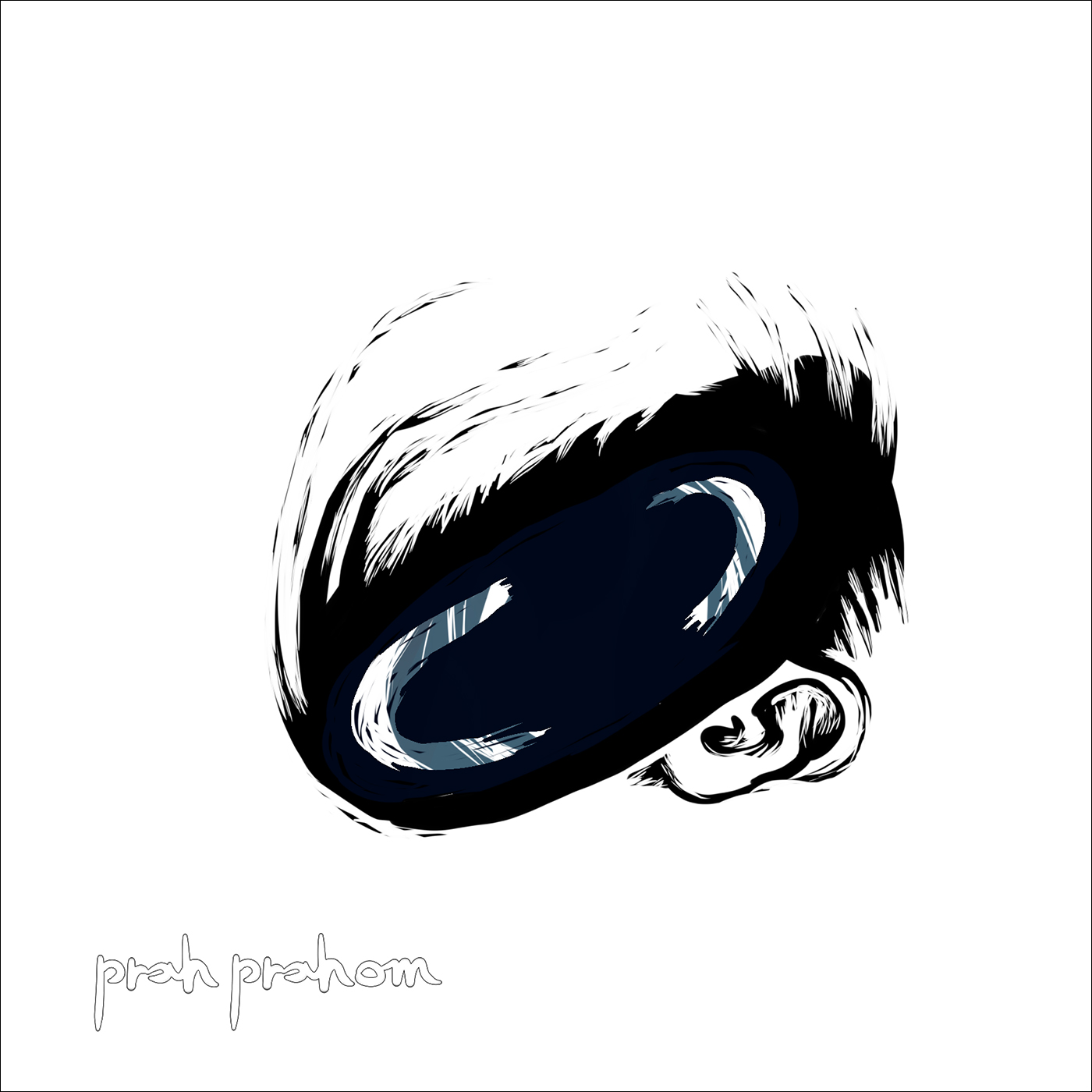 Some words by Uroš Pajić, the man behind the razrook project :

The name of the album is "prah prahom". Translated from serbian it would be something like "to dust the dust", an abstract phrase that suggests that something is done to the dust by the dust, or the dust is made to be the dust, or what makes the dust being itself...
This is not a phrase used commonly, you could say that I made it up, a kind of poetic expression as the names of the tracks, but they all suggest that they have something to do with grievance and lamentation.

It's a lament kind of work, drizzled with stringy chords (handmade 12 string electric lyre) and fuzzy guitars, played by myself.
It's an instrumental work reflecting actual grieve from the lose of father, but also it has an ubiquitous string of sorrow, not without hope, implemented universally with birth.

In trying to figure out how to output this idea, I've decided to place a hidden detail in tuning the instruments to 432Hz, and rhythm, if any, is set to 65bps - this being placed as an numerical play - having 6,5,4,3,2 as a countdown that illustrates shortness of time given to live.

Uploaded by Murmure Intemporel on November 1, 2018