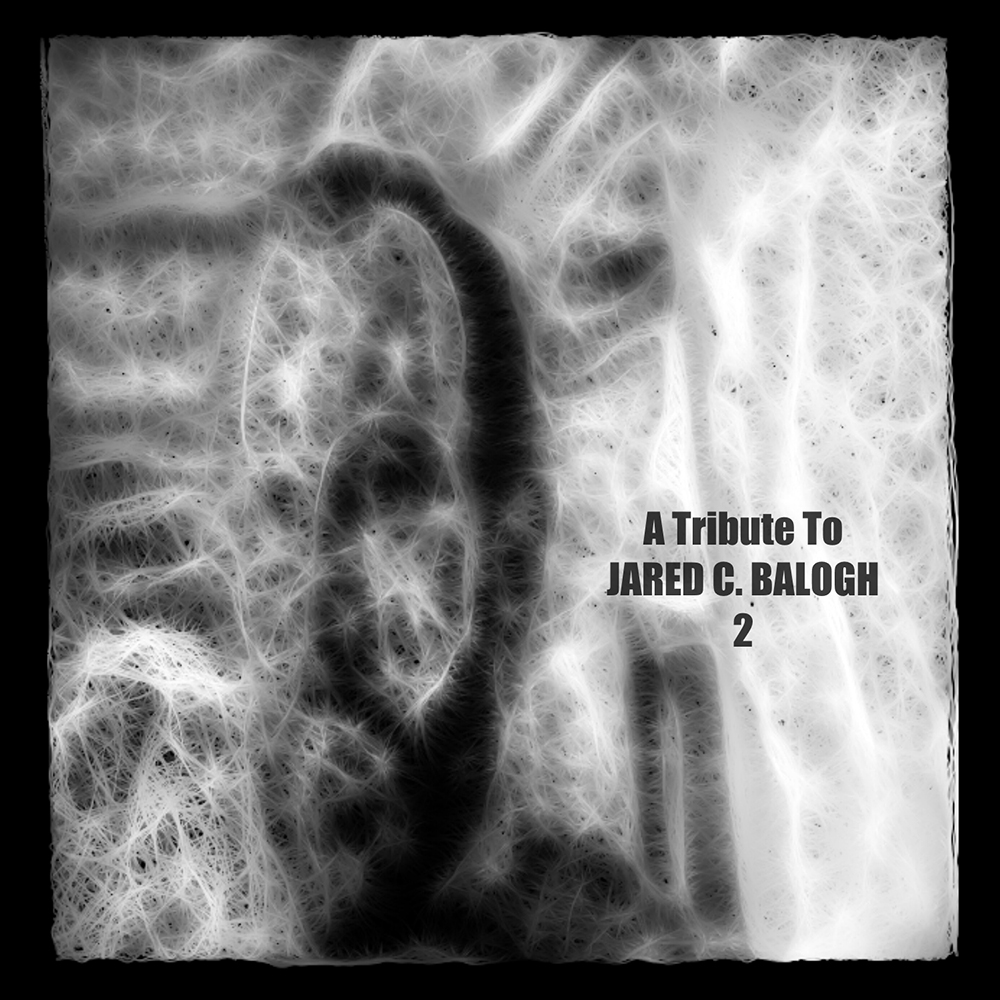 Jared C. Balogh was fearless at everything he did. His music had a distinct sound and a unique feel to it, a playful quality truly celebrated life. It drew upon a plethora of genres and styles of both classical and popular music and he managed to incorporate all of them into his pieces.
Whether taking up a new instrument or embarking on collaborations with other artists or forming new bands, this egoless music maker managed to make great music and true friends wherever his musical imagination took him.
He was also an aspiring visual artist whose outsider art quickly gained admiration and respect of the local art scenes and I’m absolutely sure he would have become a huge name of American Art if his life hadn’t been cut short.

The artists featured on this tribute album covered, remixed, reinterpreted and re-imagined Jared’s work. The way original tracks so successfully lend themselves to different approaches and styles only show how important Jared was to the entire global underground music world.
I’m sure we’ll be hearing echoes and traces of Jared’s music in our own original tracks for years to come.
We miss you, dear friend!

Jared C. Balogh on the FMA

Uploaded by Murmure Intemporel on March 5, 2020