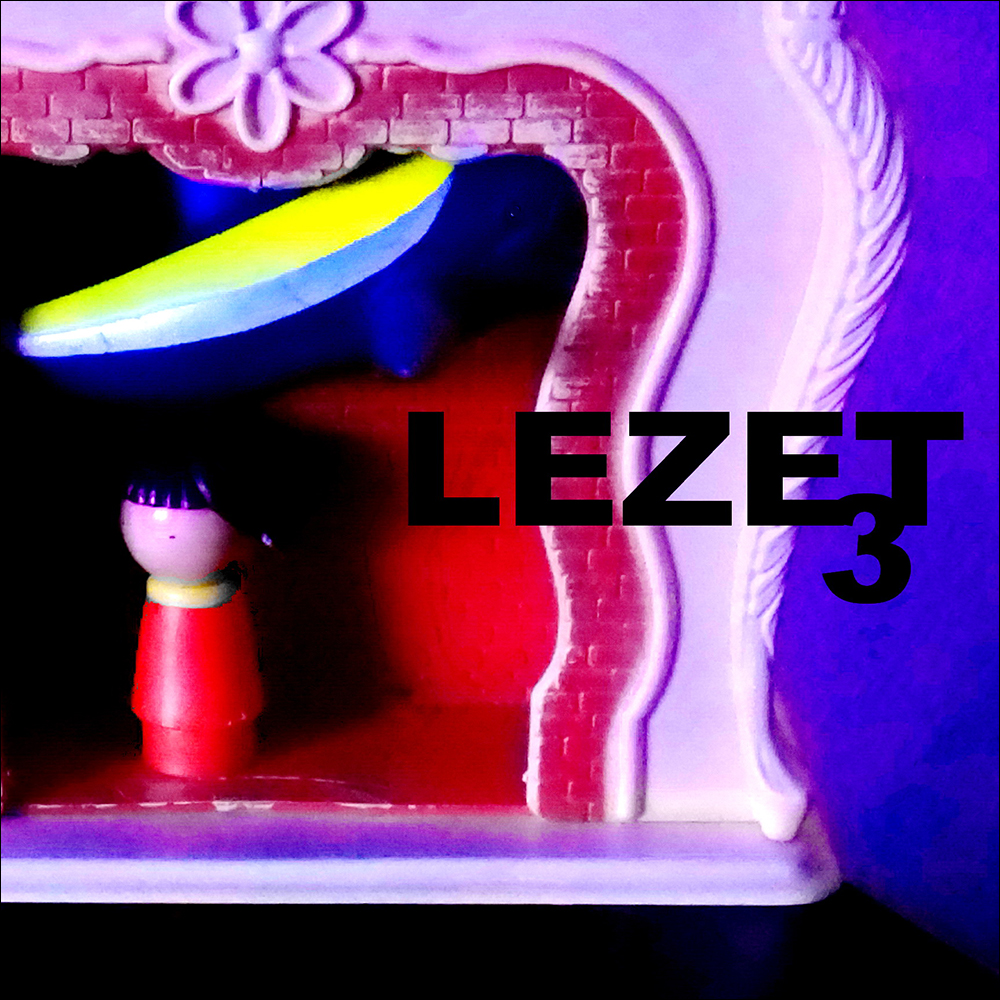 Lezet 3 is a continuation of the self-titled debut album (2006) and of the Lezet 2 album (2007), but this time it's about lyrics.
The songs were recorded and used as first-take drafts, recorded while they were still in the making, and in various health and emotional downcycles.
Some sparse electronics were added to these raw, lo-fi recordings to add sense of its immediacy.

This album was inspired by the great late Daniel Johnston, by the early Napalm Death short songs, and by living in Serbia.
All songs writed and performed by Igor Jovanovic between 2013 and 2020.
(all lyrics are included in a zip-file)

Uploaded by Murmure Intemporel on March 23, 2020