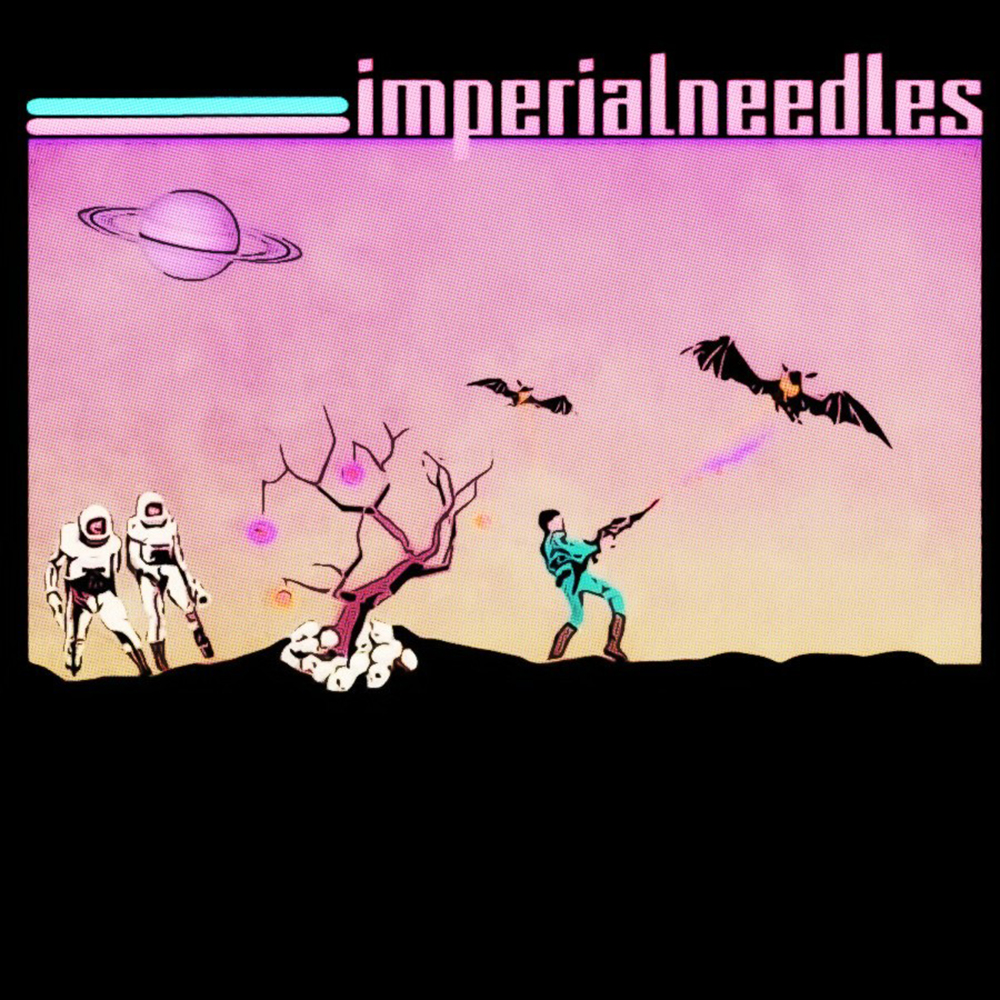 Uploaded by Murmure Intemporel on June 25, 2021