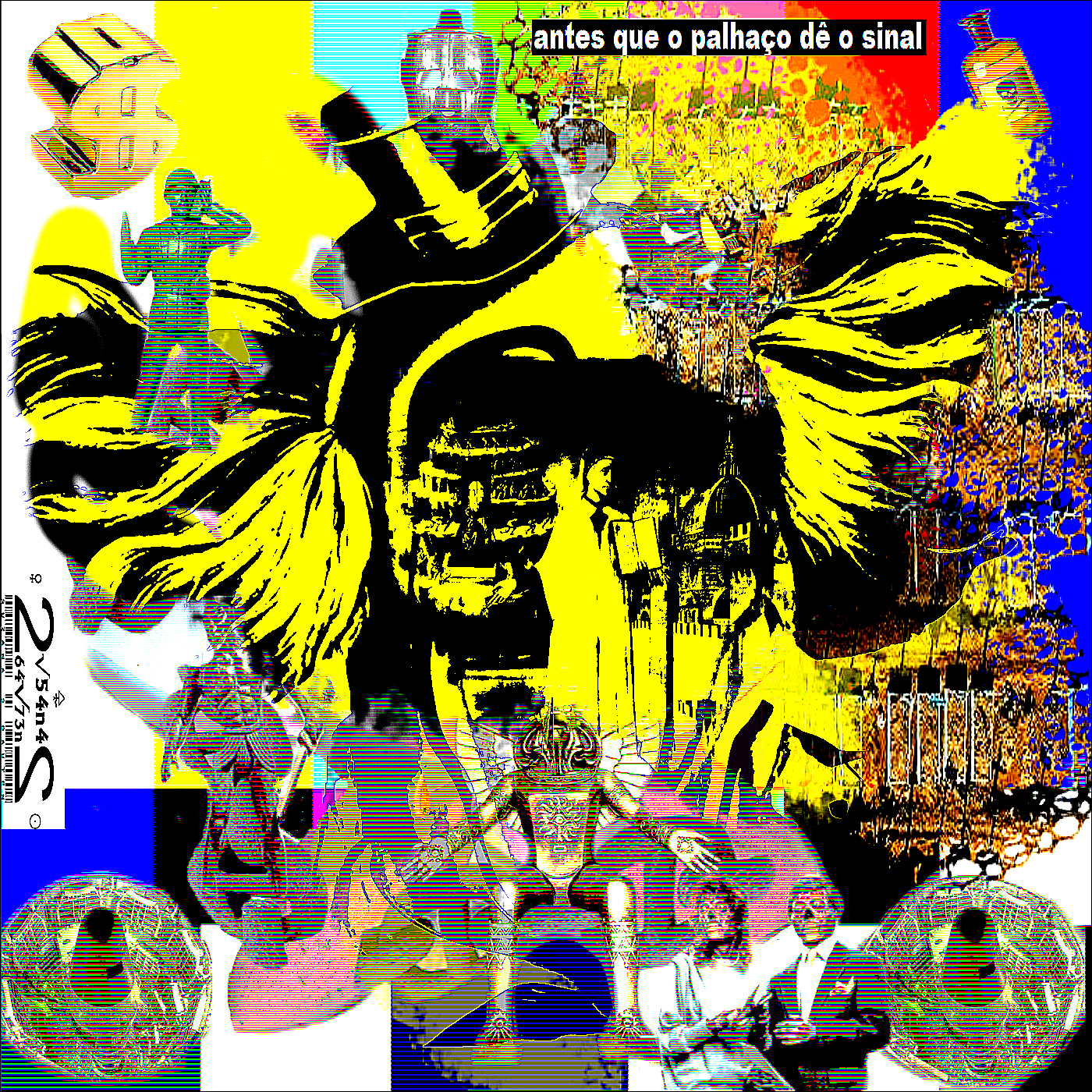 It is an experiment that seeks to live the experience of the creation process rather than the search for a specific job.
It is the music resulting from the interaction of minds and spirits in the movement of doing while performing without knowing or expecting anything at the end.
Its principle is to avoid all sexism or selfishness or even the tropicalism that drives away and makes Brazilian music be rubbish.

When does Suzana's Bauten appear?

The need to put into practice ideas postulated by the artistic movement AS - Artistas Sincréticos (Syncretic Artists) :
- that demanded the use of diverse and even contradictory elements in search of a syncresis instead of a synthesis;
- the end of artistic egolatry with the creation of a fictional element to replace the image of the front leader, giving a collective character to the result of the work.

Who are the Bauten of Suzana?

Uploaded by Murmure Intemporel on October 21, 2021