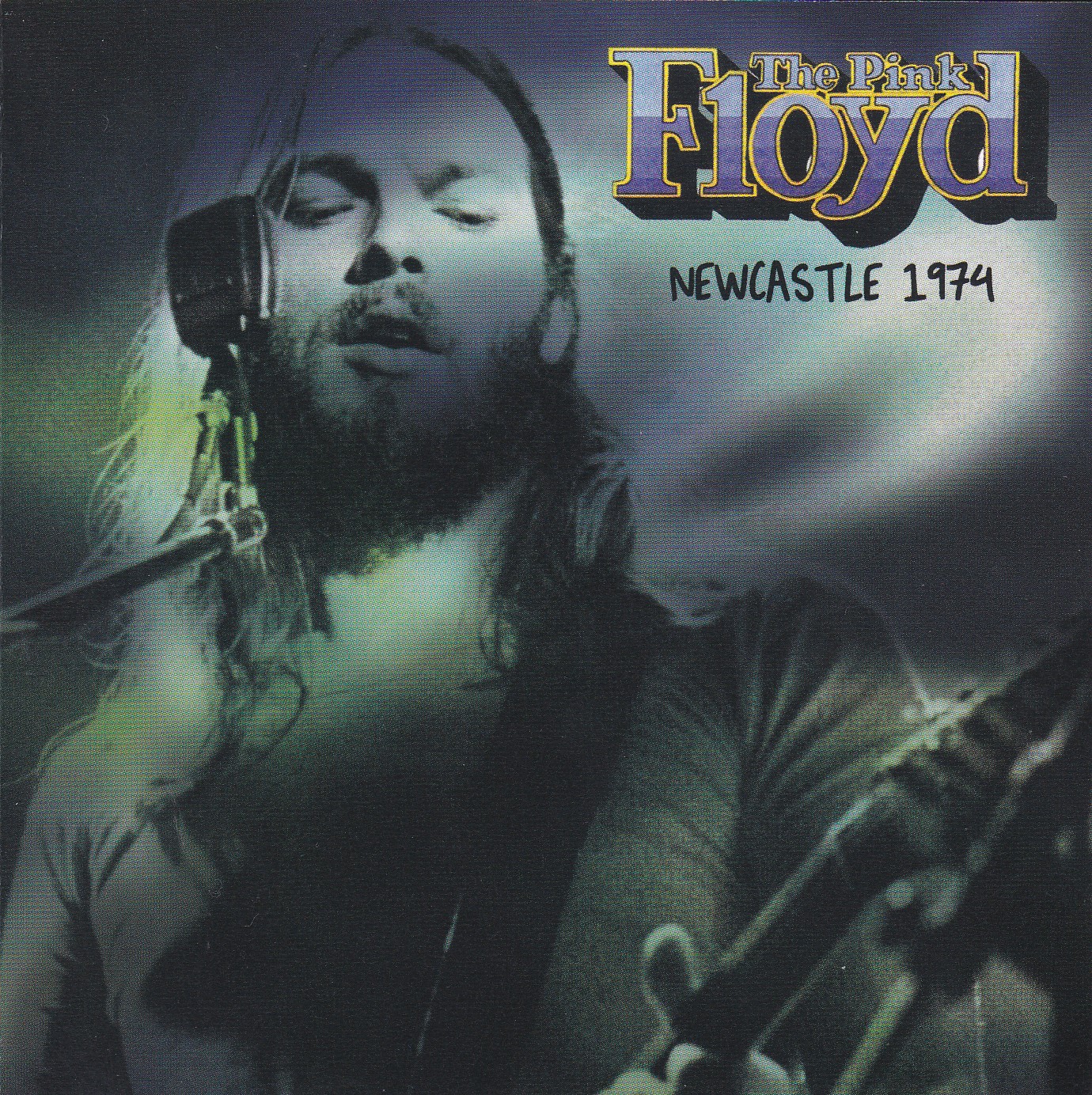 A good quality audience recording from one of Pink Floyd's few 1974 shows, a highly transitional period for the band - three new lengthy pieces were premiered during the year, being further developed released over the band's next few albums; they then followed this up with a sequential performance of The Dark Side of the Moon and an encore of the much-loved 'Echoes'.
Track listing:
2 from Wish You Were Here; 3 and 5 from Animals; 6, 7, 8, 9, 10, 11, 12, 13, 14, 15, and 16 from The Dark Side of the Moon; 17 from Meddle.