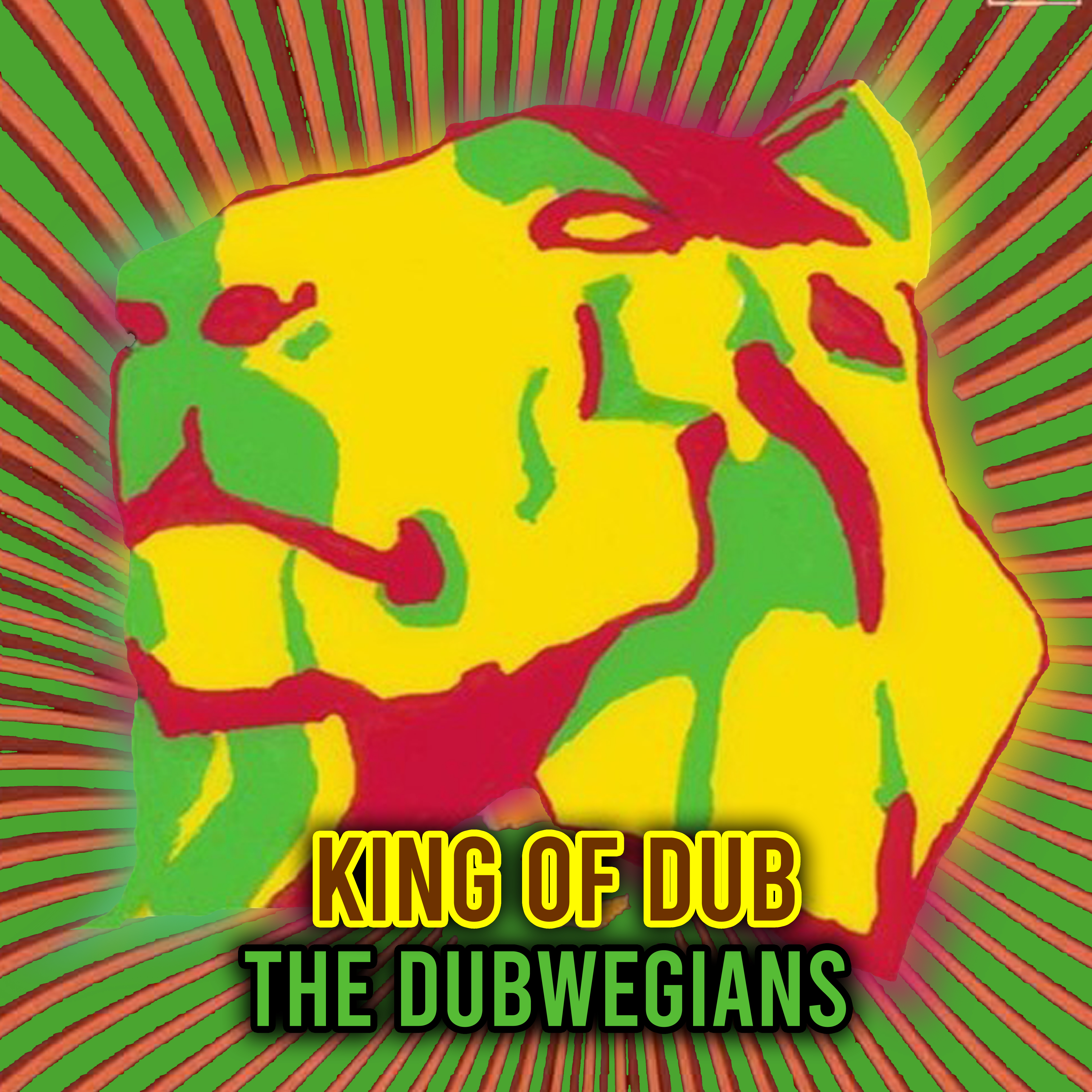 Out on Dubophonic
May 2020
http://www.dubophonic.com
Two years after their first release “South Of the River Clyde” in 2018, the Scottish duo Gary Lamont and Richy Clark return with a second EP with more reworks of some of their favourite dub tracks. These reworks were written back in 2013 but never received the respect they deserved, suffering from lack of attention, as this is the usual case with most of the artists and producers who are not into the mainstream reggae.
In this second EP entitled King Of Dub, they concentrate on the works of King Tubby, using the same approach recording wise as in South Of The River Clyde, trying to emulate some great King Tubby masterpieces. Richy played guitar, Garry played bass and covered all other sounds and the production, but this time the duo was enriched with the addition of Ian Borthwick on the drums, trying to get the feeling of a live dub band. That was the second and apparently the last try of The Dubwegians to establish themselves as a dub band. Unfortunately the project that Richy dreamed off in 2013, never really managed to pull off. It kind of fizzled out after a while as people came and went. Up for a jam and some good time but not up for putting in the hours of practice needed. We thought it would be nice to share these tunes, done a long time ago, and give them another lease of life! We hope you enjoy them!