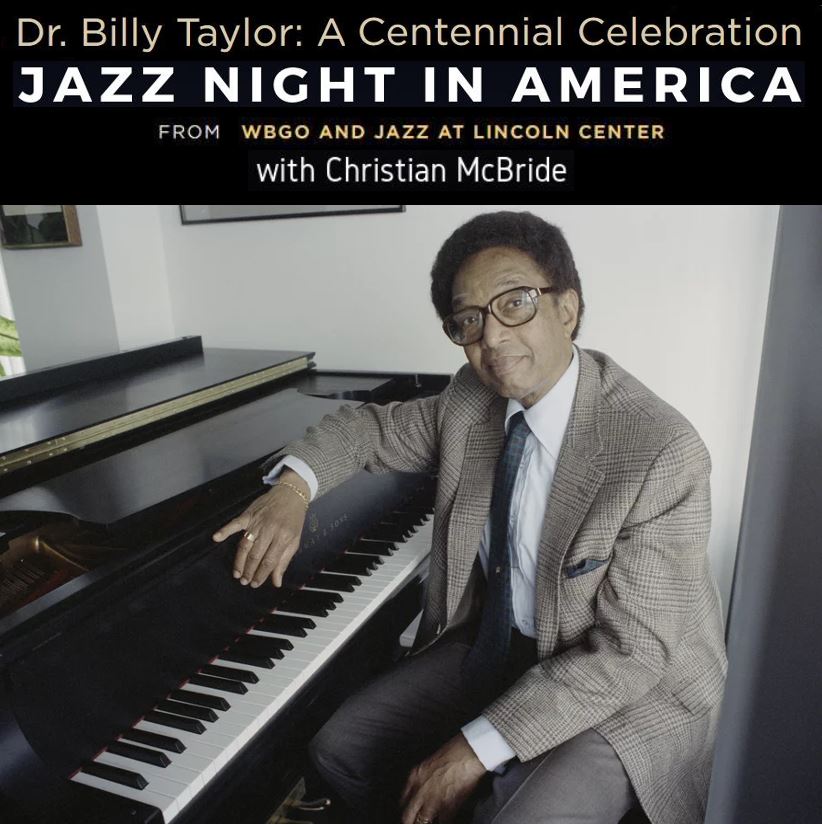 Uploaded by Paris-Portland on February 21, 2022