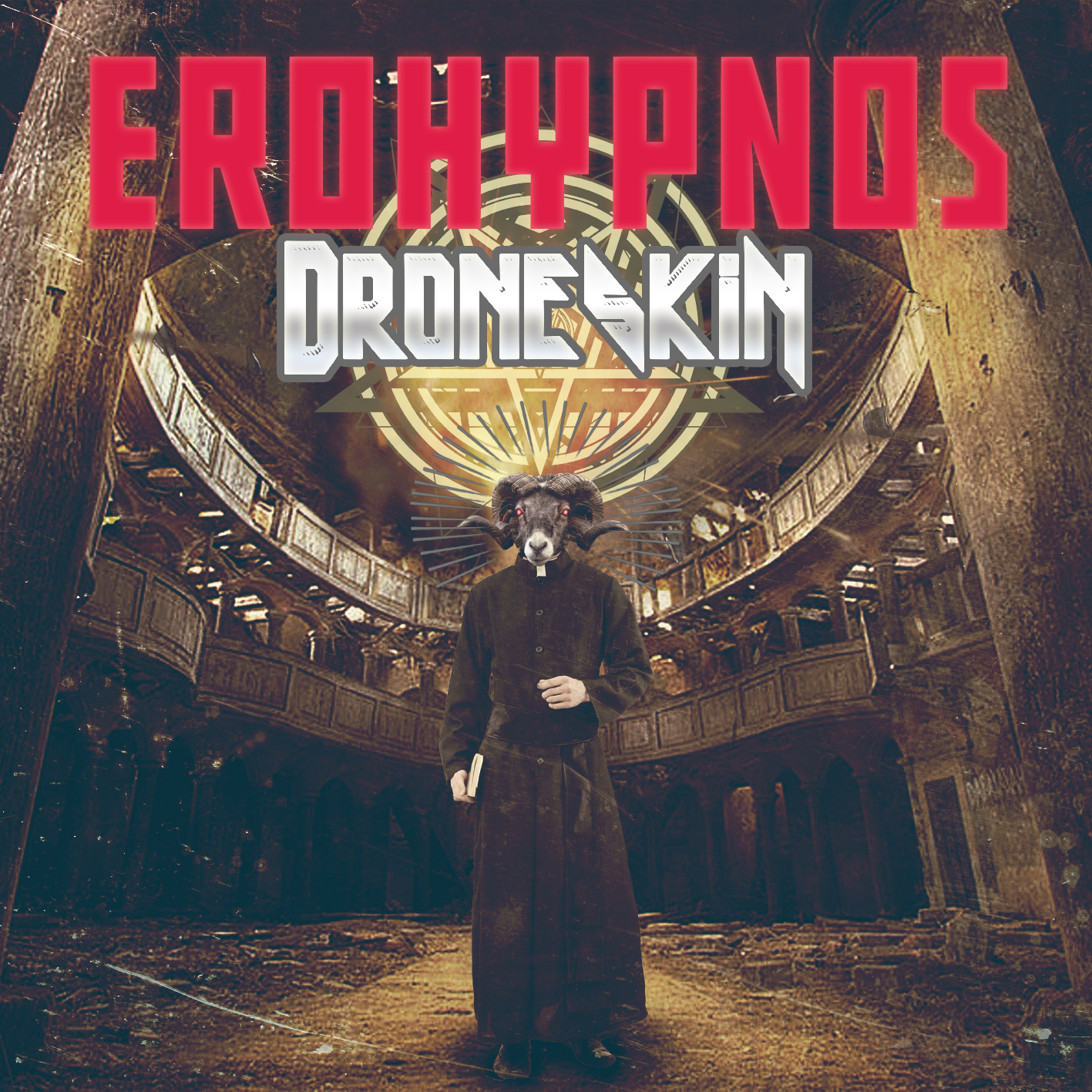 (ENDE270) Erohypnos - Droneskin
Erohypnos is a personal favourite at ENDE Records. We first released him in 2015 around the same time Legs Akimbo did and he's never failed to impress us with his ultra-dark multi-themed breakcore and darkstep.
"Droneskin" is an EP of his usual fucked up, glitchy breakbeats, dark synths and deep overbearing noise. But also with huge heapings of drone guitar and a theme of the occult and paganism.
Much beloved cult films and video nasties sampled and referenced for mood and pace. Smashed about by his expert ultra-sick cut breakbeats and amens.
Erohypnos was once described as "cinematic breakcore" and I think it's an apt description. I wish I could find more that fills a room as much as he can with a handful of sounds - but so far no one has come even close.
This EP was originally released on French label Paris Zombie Netlabel in 2016 which sadly folded and deleted it's page in April 2021.
OTHER EROHYPNOS RELEASES ON ENDE:
enderecords.bandcamp.com/album/ende246-erohypnos-data-gods-orgasmic-swine
enderecords.bandcamp.com/album/ende112-erohypnos-vaporim
MORE ON EROHYPNOS:
www.discogs.com/artist/4776792-Erohypnos
credits
released April 2, 2021
All tracks by Erohypnos. Made somewhere in the UK in 2016.