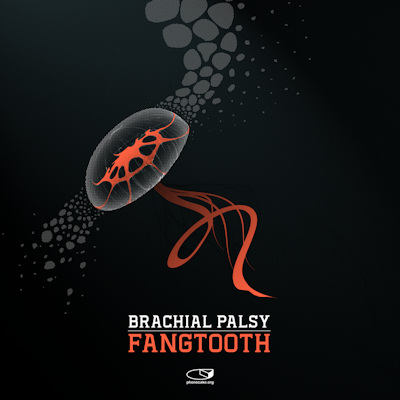 Breaking a hole in the thick ice crust over the
the Eastern Sea we submerge into an unknown winter
world, an primeval world, underworld, diving through
the dark, seeing bioluminescent creatures.

And while the 'space night' is seeking for new music,
we dive into deeper unknown heterotopic spaces on
planet earth: an ocean of music as well as our minds
and dreams.

Artwork designer Sebastian euphorically says, the
release by lipizian artist Brachial Palsy reminds
him of influences like Biosphere, Delerium and
Clock DVA. And so you can expect an unagitated
music album with constant beautiful ambient.

Thank you Brachial Palsy for your trust to let
Phonocake bring this release out, even if we again
needed so long time for it.