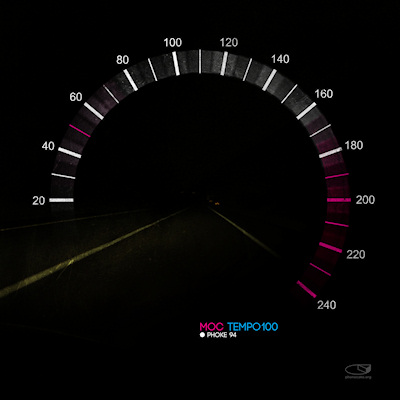 Who is reminded when listening to Magentaas
hit album 'Pulse' on Phonocake, is not so wrong.
Because the musician Wolfgang Schmetterer, also
known as Magentaa has picked up the computer scene
Champ Anatol Locker and dragged him to stage, at
this time especially in their home city, where they
rock those stores that allow such a smooth sound.

Uploaded by phonocake.org on September 20, 2013