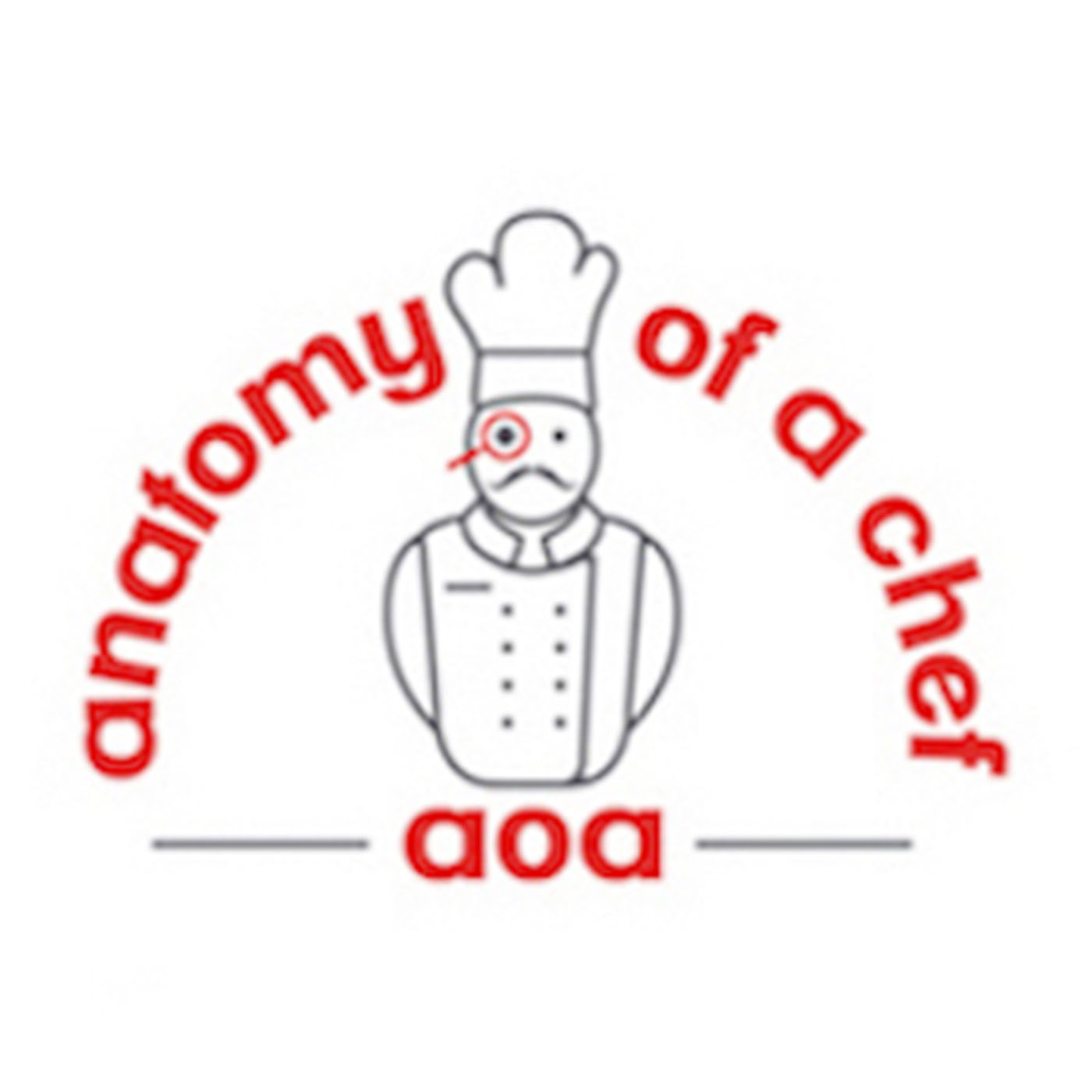 Inspired by the hospitality of her 97 year-old great-grandmother and creativity of her mother, Whitney Miller’s passion for the art of cooking began at an early age. At twenty two, she won the show “Masterchef,” gaining the title of Fox’s 1st U. S. Masterchef. Soon afterward, Whitney obtained her degree, with an emphasis in nutrition, from The University of Southern Mississippi.
Sharing her incredible story of determination and dream-come-true winning of Masterchef, as well as her faith and passion for family, hospitality, and cooking, Whitney acts as a motivational speaker and presenter for organizations/ events: Auburn University and the American Business Women’s Association; 2013 Mississippi Girl Scouts of America Gold Award Ceremony, 2013 University of Southern Mississippi Nutrition Alumni Banquet, and Gulfport, MS, Women’s Blessings Conference; national events such as the 2012 Myasthenia Gravis National Conference in Las Vegas and international events such as the 2012 Gulfood Show’s (World Food Leader’s Summit) in Dubai.
Whitney has been featured across the globe in Southern cuisine cooking promotions in Tianjin, China at The St. Regis Tianjin and in Shenzhen, China at The St. Regis Shenzhen. In January 2013, Whitney was featured as the opening night chef (the first Southern chef) at Chefdance within the Sundance film festival, cooking for celebrities such as Kenny Loggins and photographer to the stars, Norman Seeff.
Whitney’s professional career includes developing recipes and/or creating videos for companies such as SousVide Supreme in the U.S. and Malaysia, Tervis, and Penobscot McCrum potato company, magazines such as Clean Eating and Southern Living, and nonprofits such as the Mississippi Girl Scouts of America. Whitney has conducted guest-cooking classes at Viking Cooking Schools in Mississippi, Surfas in Costa Mesa, California, and the Epicurean Cooking Theatre in Tampa, Florida. Working with Panera Bread as the featured food expert, in July 2013, she hosted an online chat, giving cooking and entertaining tips. Whitney currently acts as a frequent guest host for ABC’s Birmingham Talk of Alabama’s TV cooking segment. Whitney utilizes her seasoned palate as a judge for food competitions such as the 2013 and 2014 World Food Championships held in Las Vegas. WFC’s 2013 season was aired as a six episode series on FYI network in July 2014. Whitney creates recipes for California Olive Ranch and participated in Food Blog South 2014 in which she gave samples of her olive oil biscuits. She was the keynote speaker and presenter at the 2014 Orlando Food and Wine Conference.
Whitney is the author of the cookbook Modern Hospitality: Simple Recipes with Southern Charm (Rodale), with foreword by Gordon Ramsay, and most recently Whitney Miller’s New Southern Table (Harper Collins Christian Publishing). Her recipes have been featured in the Masterchef and Ultimate Masterchef cookbooks. She is a food writer of magazine articles for Flavors (Atlanta), Taste of Home, Southern Living, and Eat. Drink. Mississippi. Her recipes, articles, and/or book promotions have appeared in People, Women’s Health, Masterchef, Clean Eating, Southern Living, and Cooking Light magazines as well as online at Self, California Olive Ranch,
SousVide Supreme.com and Tervis.com

Show notes at aoachef.com
HELP US PROMOTE YOU LOCAL CHEF!!
If you like the show please subscribe in iTunes and write us a review! This is how we can attract your favorite chef and introduce them to a new audience!
Review the show in iTunes We rely on it!!
Are you a chef or do you know a chef that would like to appear on the show?
Drop me a line at aoachef@gmail.com
Have you thanked a chef today?
Click to view: show page on Awesound

Podcast
Anatomy of a Chef

Anatomy of a Chef
Podcasts