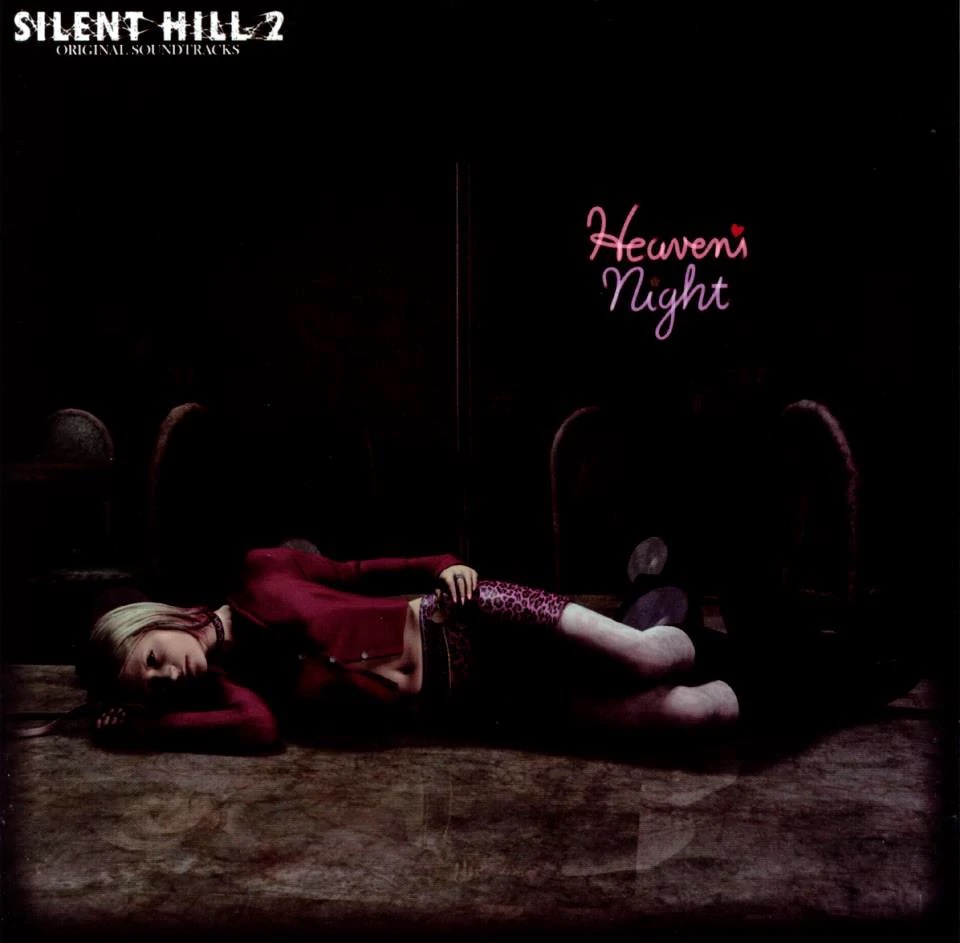 Akira Yamaoka composed the music for Silent Hill 2. At his home, Yamaoka took three days to write the music for "Theme of Laura", Silent Hill 2's main theme, by combining "a sad melody" and "a strong beat", although he does not consider the melody to be the "most important" element of a musical piece. He wanted the music to evoke emotions in the player. Silent Hill 2 makes extensive use of sound effects ranging from screams to footsteps on broken glass. In charge of the game's fifty sound effects, Yamaoka wanted to surprise the player with different sounds and create an unsettling environment. He also incorporated occasional silence, commenting that "selecting moments of silence is another way of producing sound".