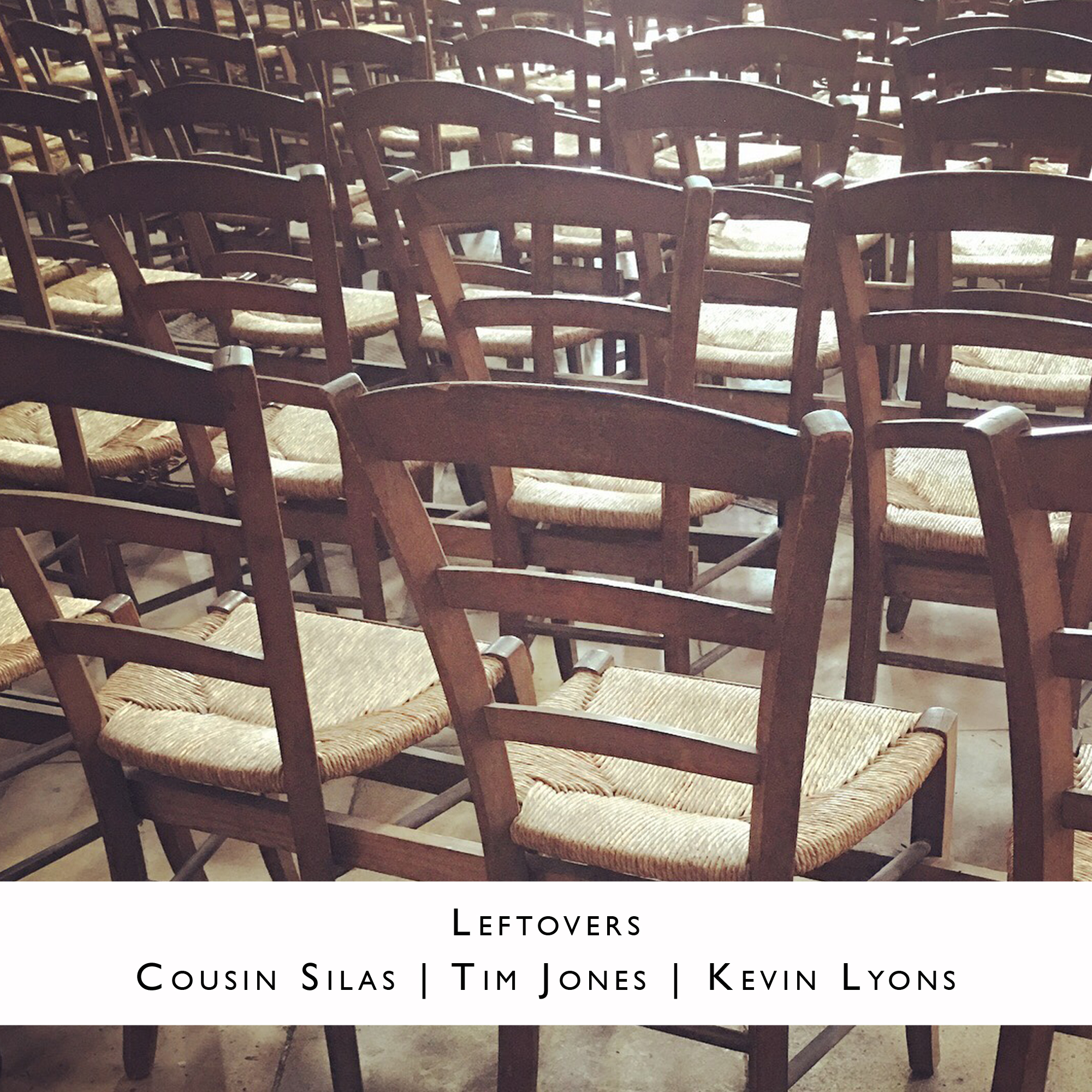 waag_rel117
Leftovers. The tracks that make up this album were recorded during the week that Tim Jones & Kevin Lyons spent with Cousin Silas in deepest, darkest Yorkshire. That session, back in 2016, was a wonderful creative outpouring that spawned two albums celebrating Arthur Machen's influential weird fiction.
The tracks were recorded at the same time but didn't seem to fit with the theme: they were a little too out there, a bit too noisy, slightly too space for the more earthy nature of Machen's writing; and as such they were put aside ... that is until now.
These tracks do not deserve to languish on a hard drive gathering metaphorical dust ... they deserve to be heard in all their dark, mysterious, atmospheric, radiophonic best!
Radiophonic is, by far, the best description of the music presented here ... for it reminds me of the work created by the Radiophonic Workshop as an accompaniment to the BBC's best science fiction. This is the soundtrack to otherworldly adventures held on planets not previously know to Earth or her inhabitants ... the soundtrack to the dreams I had as a child after overdosing on Starblazer comics and watching Dr Who from behind the sofa.
Don't get me wrong, this isn't easy listening. It is challenging and confusing ... but it is rewarding and I, for one, have throughly enjoyed being totally immersed in these dark ambient soundscapes. Soundscapes that no one other than Silas, Jones and Lyons can and do produce.
As before, my thanks goes to Cousin Silas, Kevin Lyons & Tim Jones, and to Warren Daly … Adrian Nicholls ... Drew Miller ... and the wonderful waag community ... for their generous support.
A 320kbps version of this release is available, for free, here on Archive with a lossless version available over on Bandcamp for ‘pay what you want’.

we are all ghosts
Netlabels